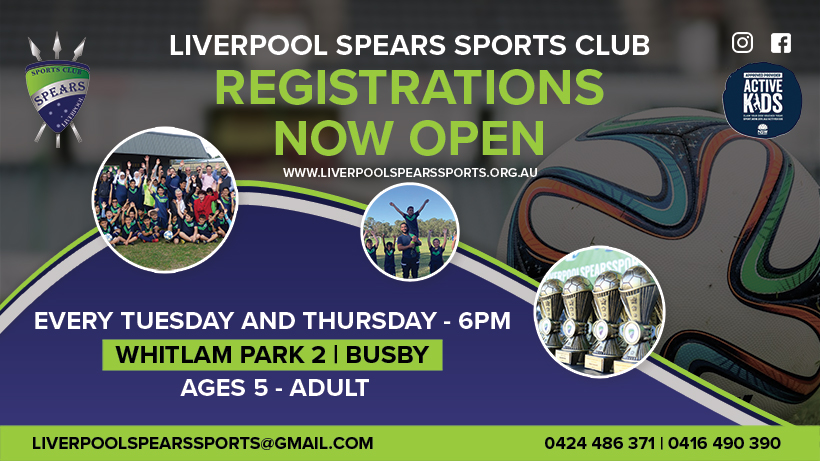 A: Code of Conduct

All registered players are bound by this code of conduct. A player, whether on or off the field, must refrain from:

Should a player (or team) breach the Code of Conduct above, Liverpool Spears Sports Club may take whatever action necessary including but not limited to: suspension of individuals and teams; individual bans or team bans; escalating the matter to Police or appropriate law enforcement bodies. Should a team be banned or removed from the competition on account of a breach of the Code of Conduct, all monies paid will be forfeited unless Liverpool Spears Sports Club agrees to refund a portion of the season’s fee.

B: Role of the Team Captain/Organiser 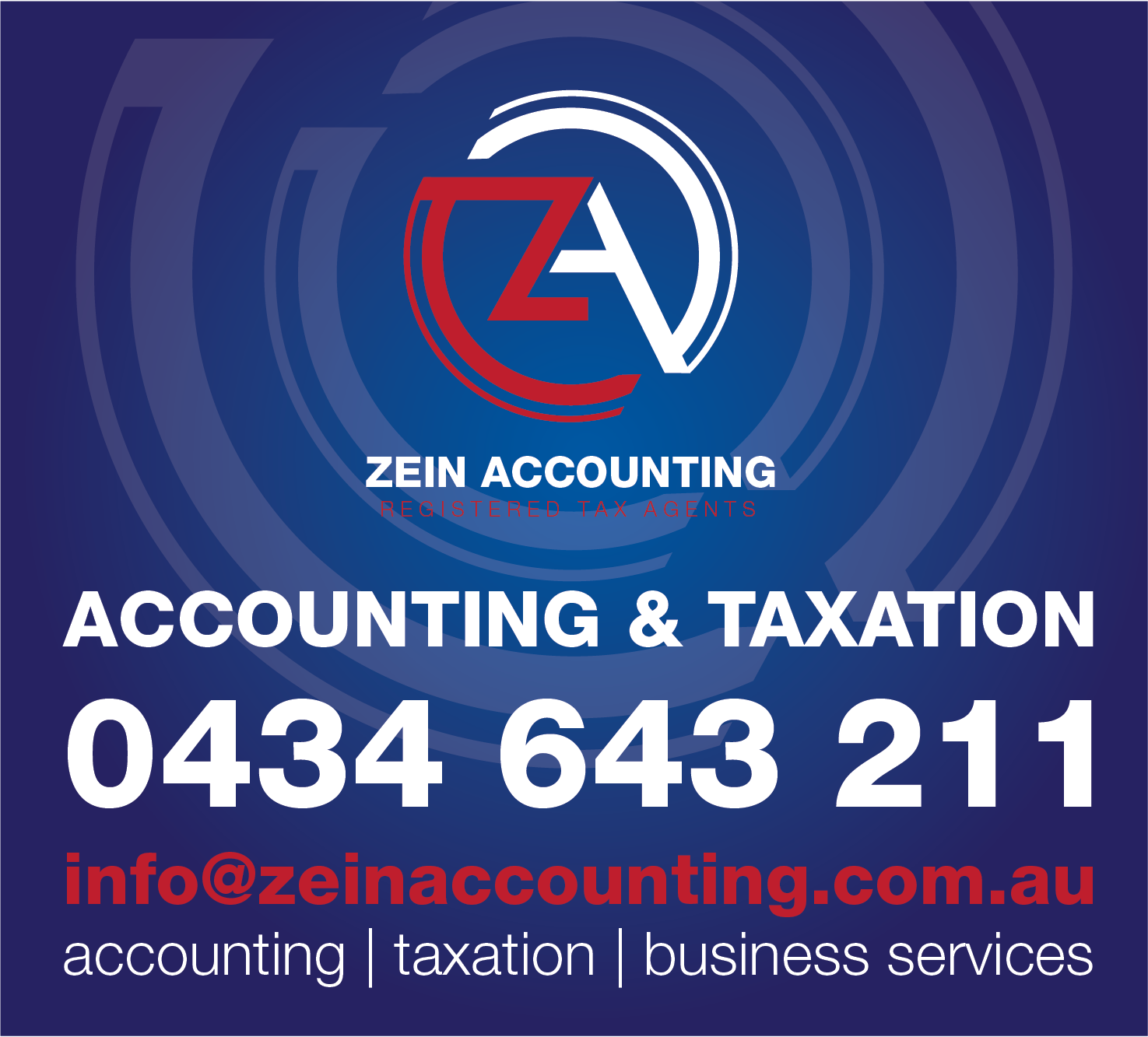 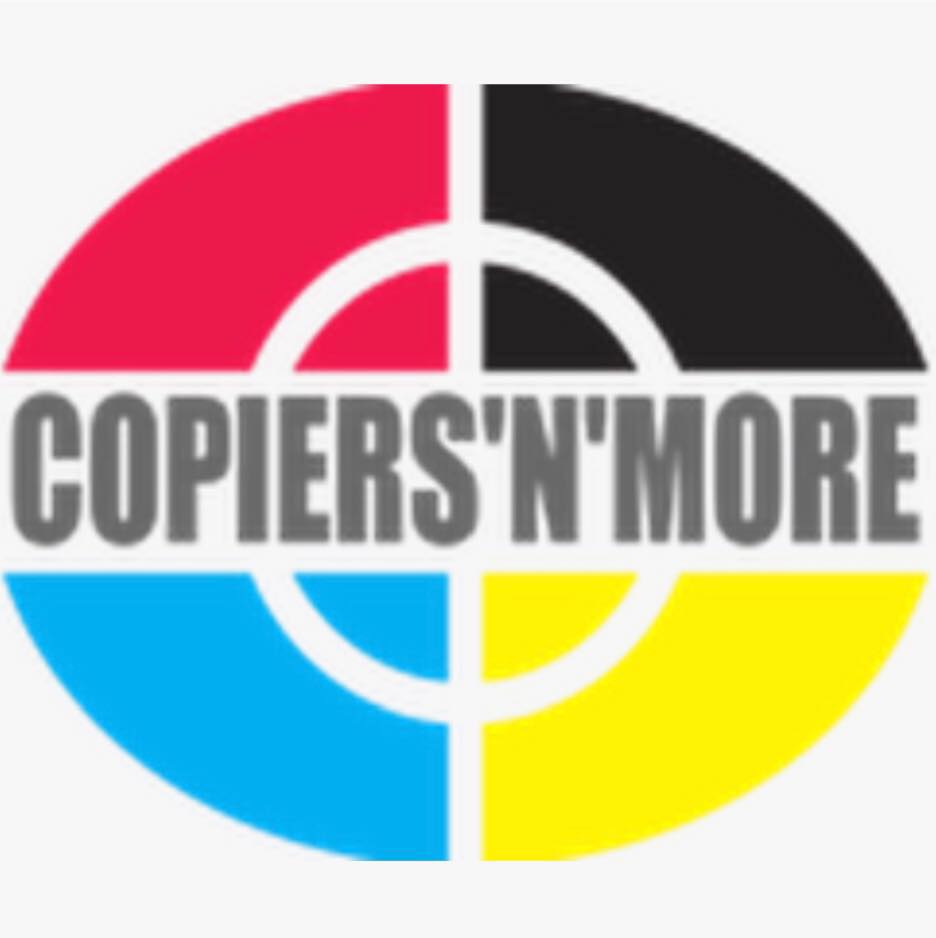 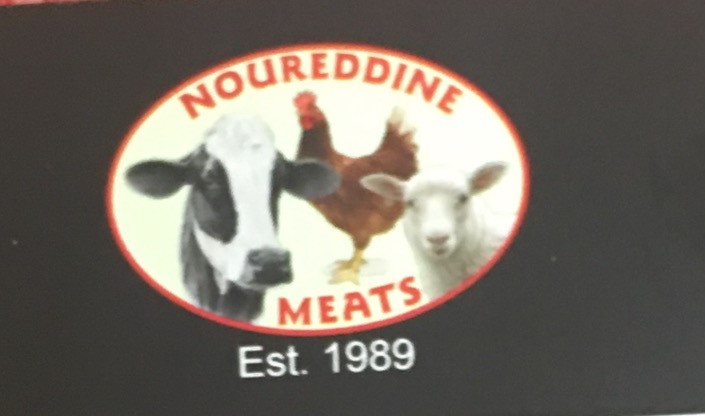 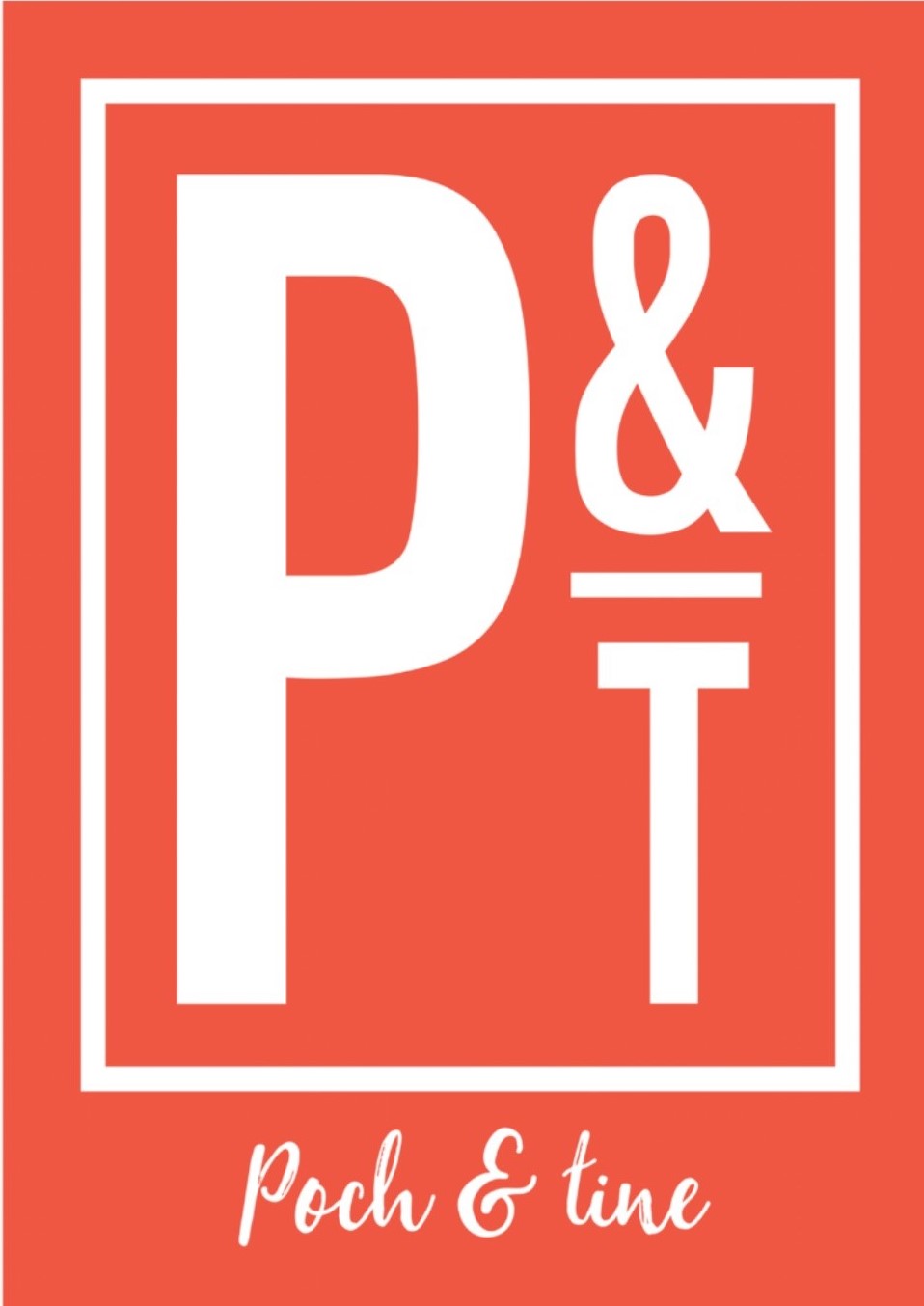 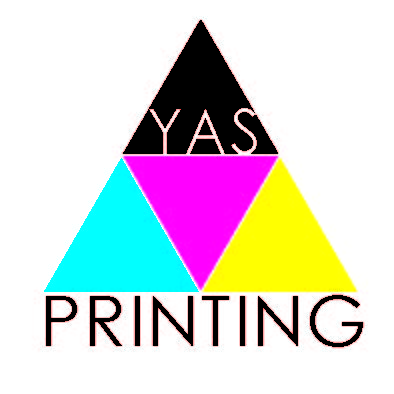